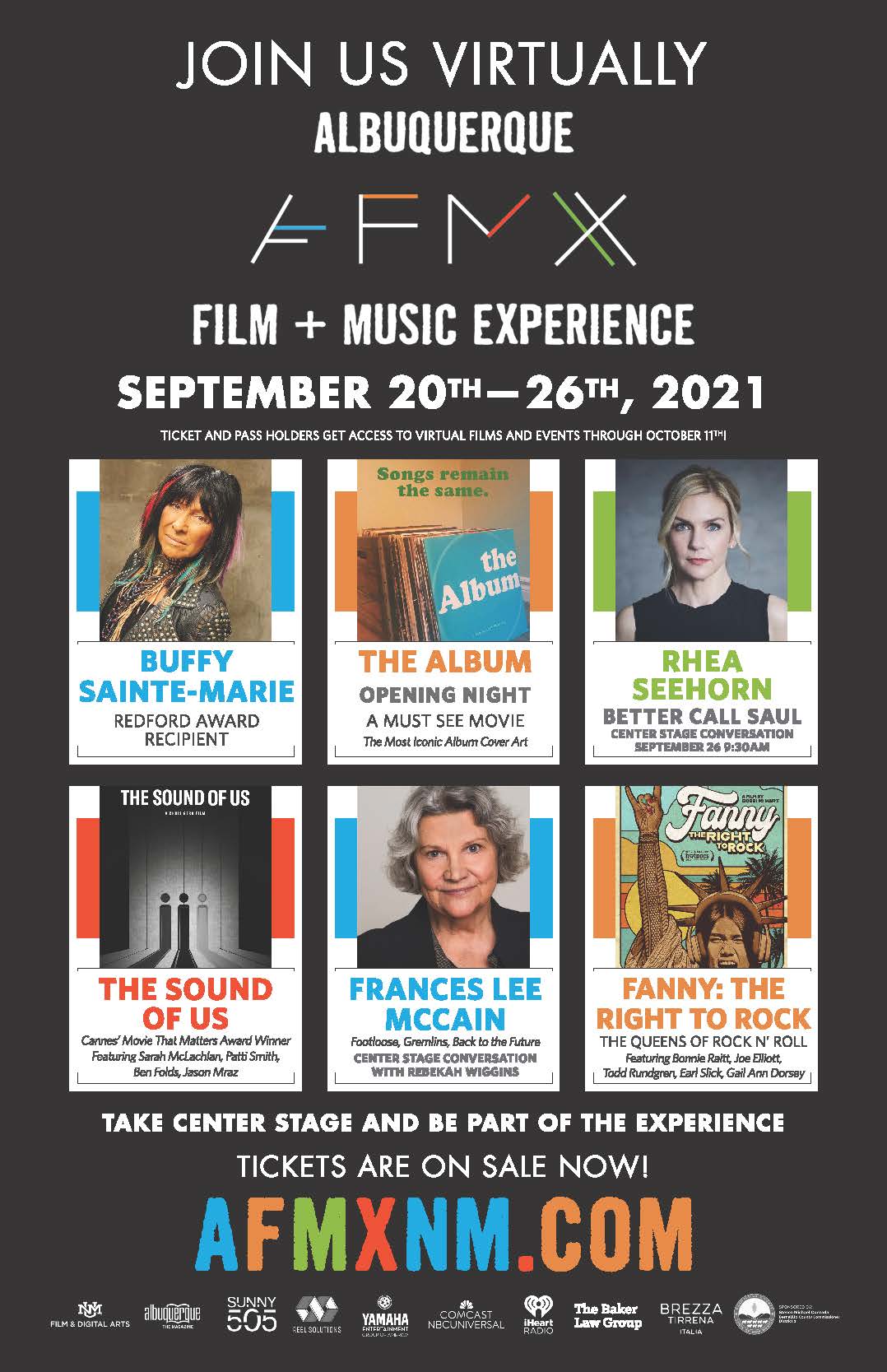 Buffy Sainte-Marie will be in conversation at this year’s virtual edition of the Albuquerque Film & Music Experience, on Sunday, September 26 AT 2:30PM MT (previously scheduled for Friday, September 24).

Festival passes and tickets are on sale now.

Buffy will also receive the AFMX Robert & Sibylle Redford Award for Creative Achievement, for her tireless energy towards promoting positivity in a troubled world and for her impactful contributions as an activist. The award ceremony will occur Sunday, September 26 at 7:00PM MT. 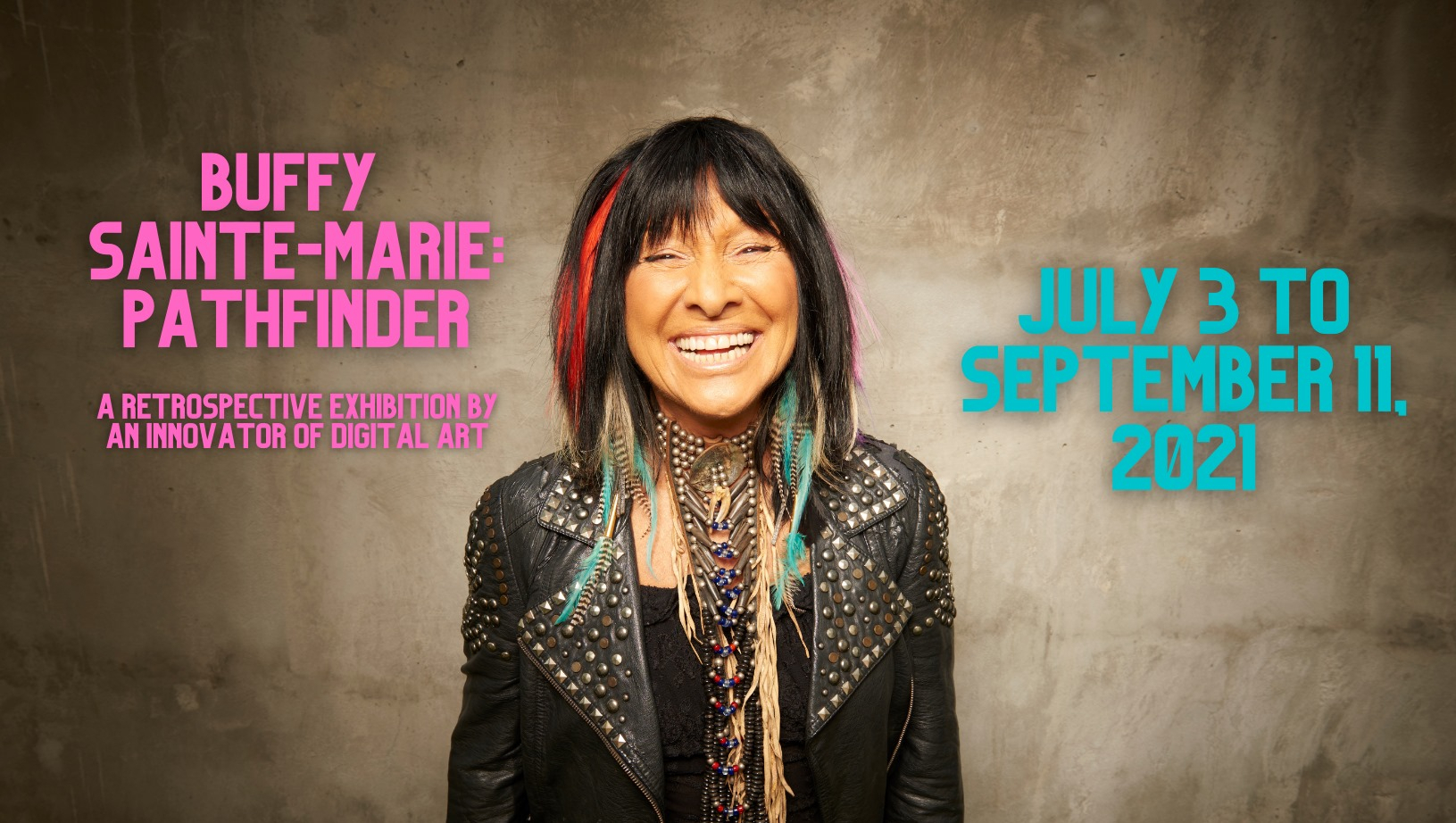 This exhibition presents a rare and unique window into the evolution of one of the early innovators of digital art starting with the purchase of her first Macintosh personal computer in 1984. It features 16 of Buffy’s groundbreaking digital paintings, as well as never-before-seen sketches, artifacts, and behind-the-scenes photos that speak directly to this respected icon’s unique perspective of her own multi-disciplinary life, culture, and the experiences that inspired these masterpieces. Discover and celebrate Buffy Sainte-Marie’s contribution to contemporary art history, the rise of digital art, and the powerful role she continues to command in educating and inspiring individuals and Indigenous communities across the globe. 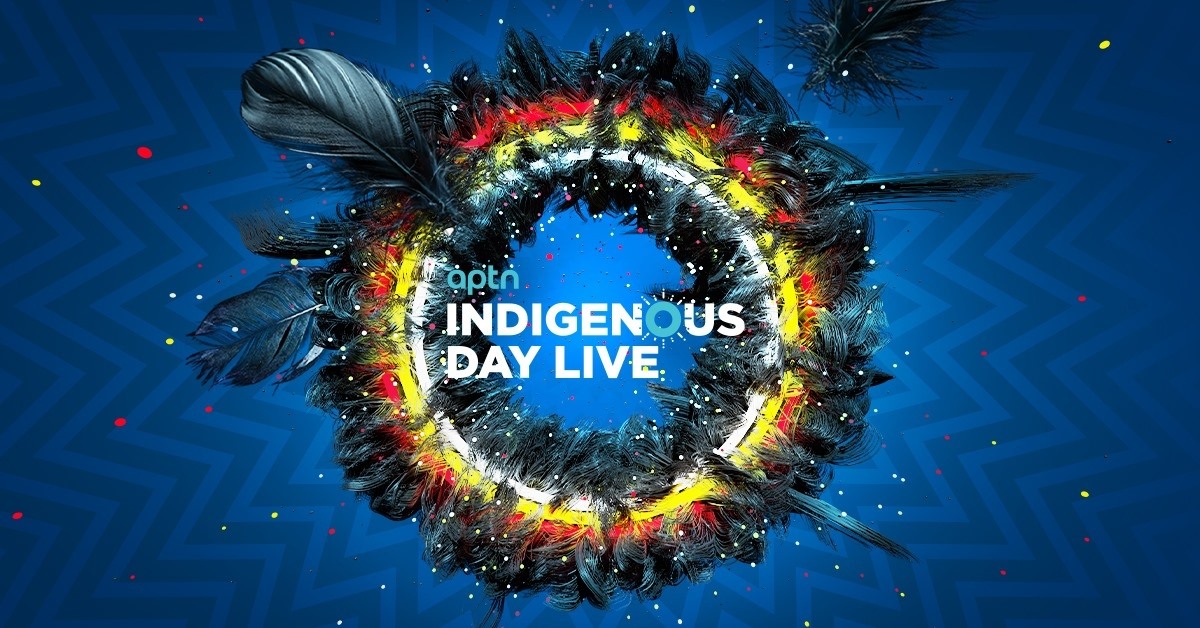 Buffy Sainte-Marie will make a very special performance on the 2021 edition of Indigenous Day Live, airing Sunday, June 20 on APTN, and streaming for free on APTN lumi. The show starts at 8:00pm ET.

This year, Indigenous Day Live celebrates the 25th National Indigenous Peoples Day in Canada, and will feature many established and emerging Indigenous artists from all over Turtle Island.

Visit the Indigenous Day Live website for this year’s full line-up, and for more information on when and where to watch! 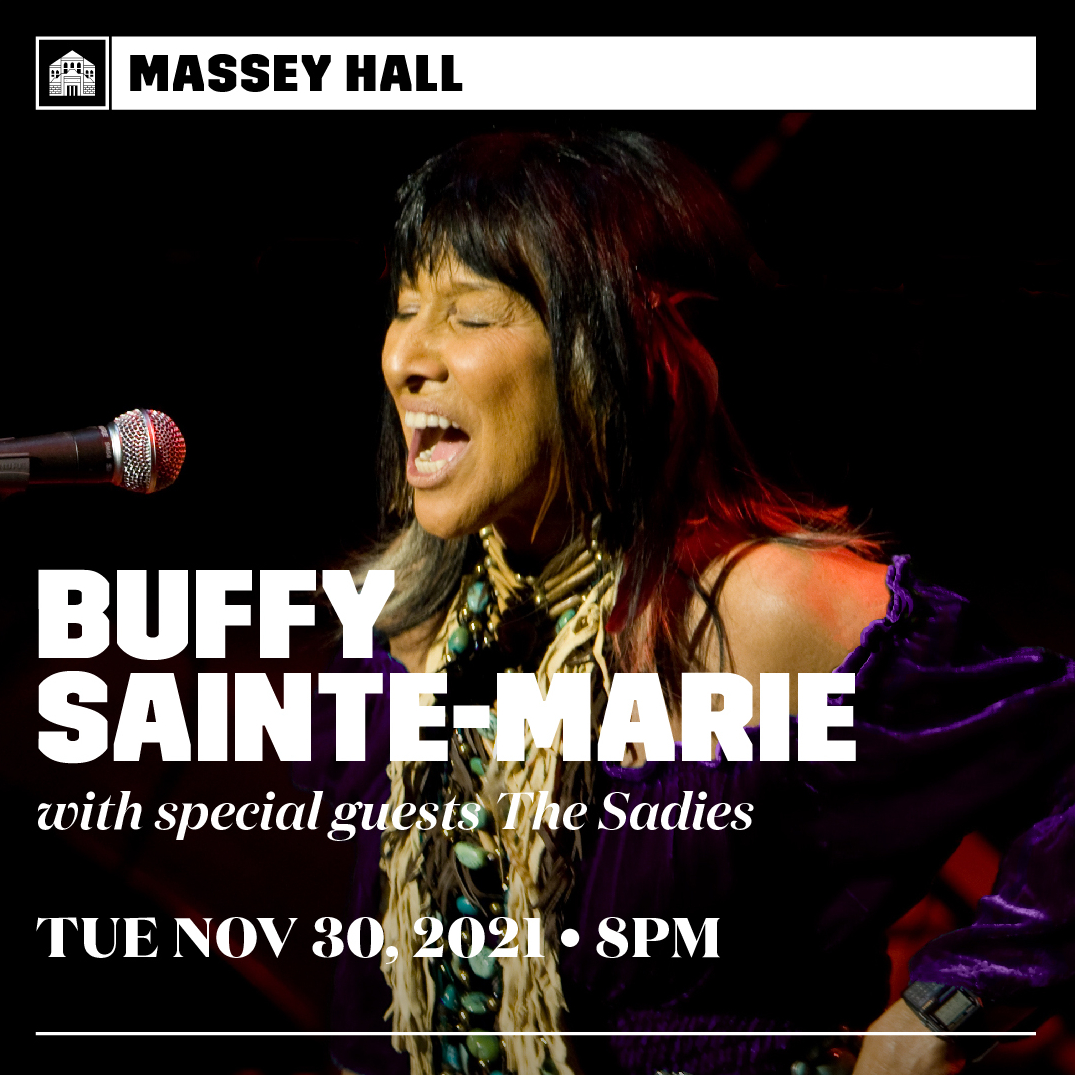 A performance by Buffy Sainte-Marie will be among the first concerts to grace Toronto’s historic Massey Hall during its highly anticipated re-opening this Fall 2021.

Buffy performs on Tuesday, November 30, and will be joined by very special guests The Sadies. 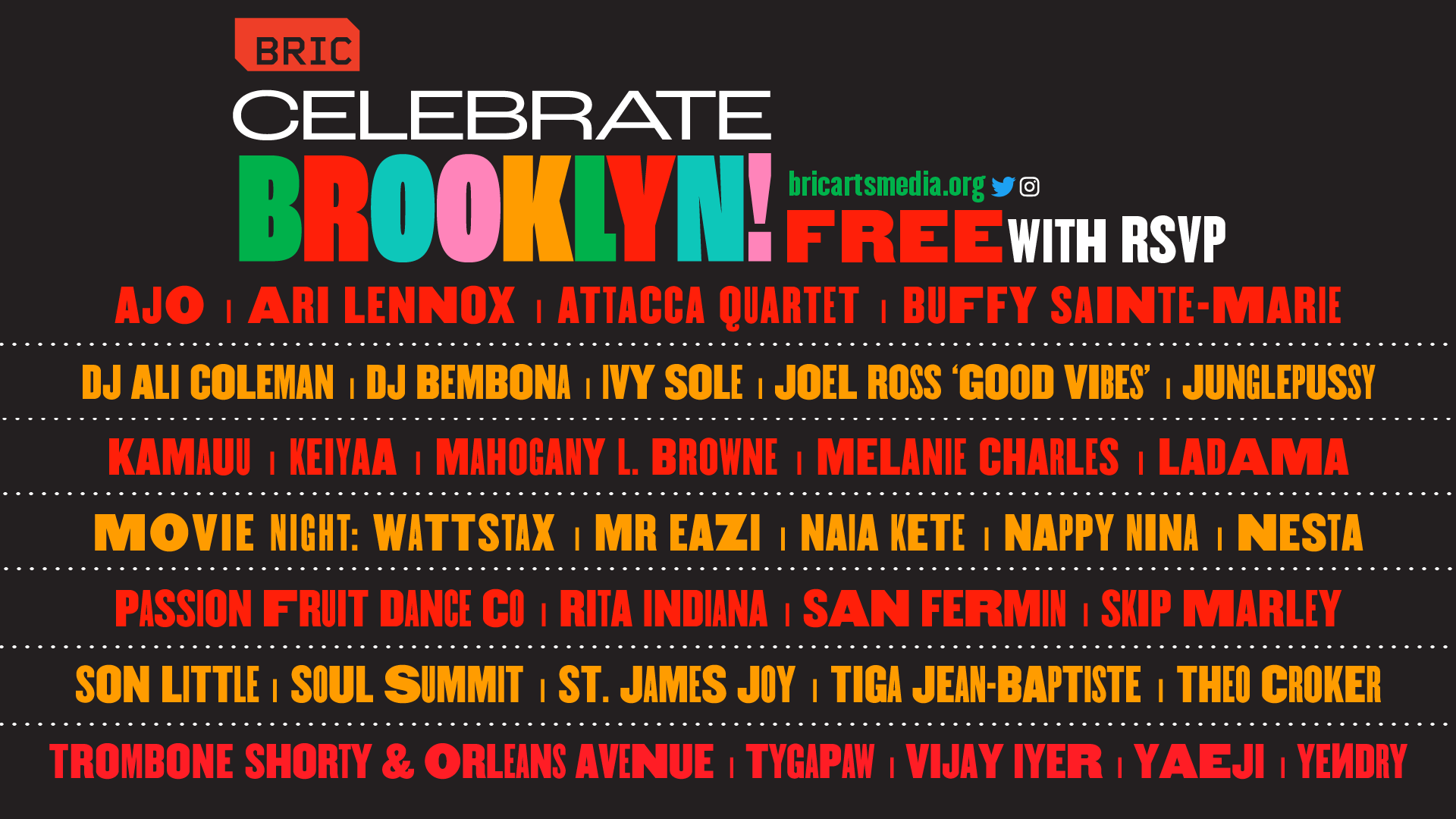 This summer, Buffy Sainte-Marie performs at BRIC Celebrate Brooklyn! in Brooklyn, NY for a headline performance on Friday, August 6.

BRIC Celebrate Brooklyn! takes place at the Prospect Park Bandshell, and is a longstanding summer concert series that has presented talent from all over the world since 1979.

This performance is free admission with RSVP. 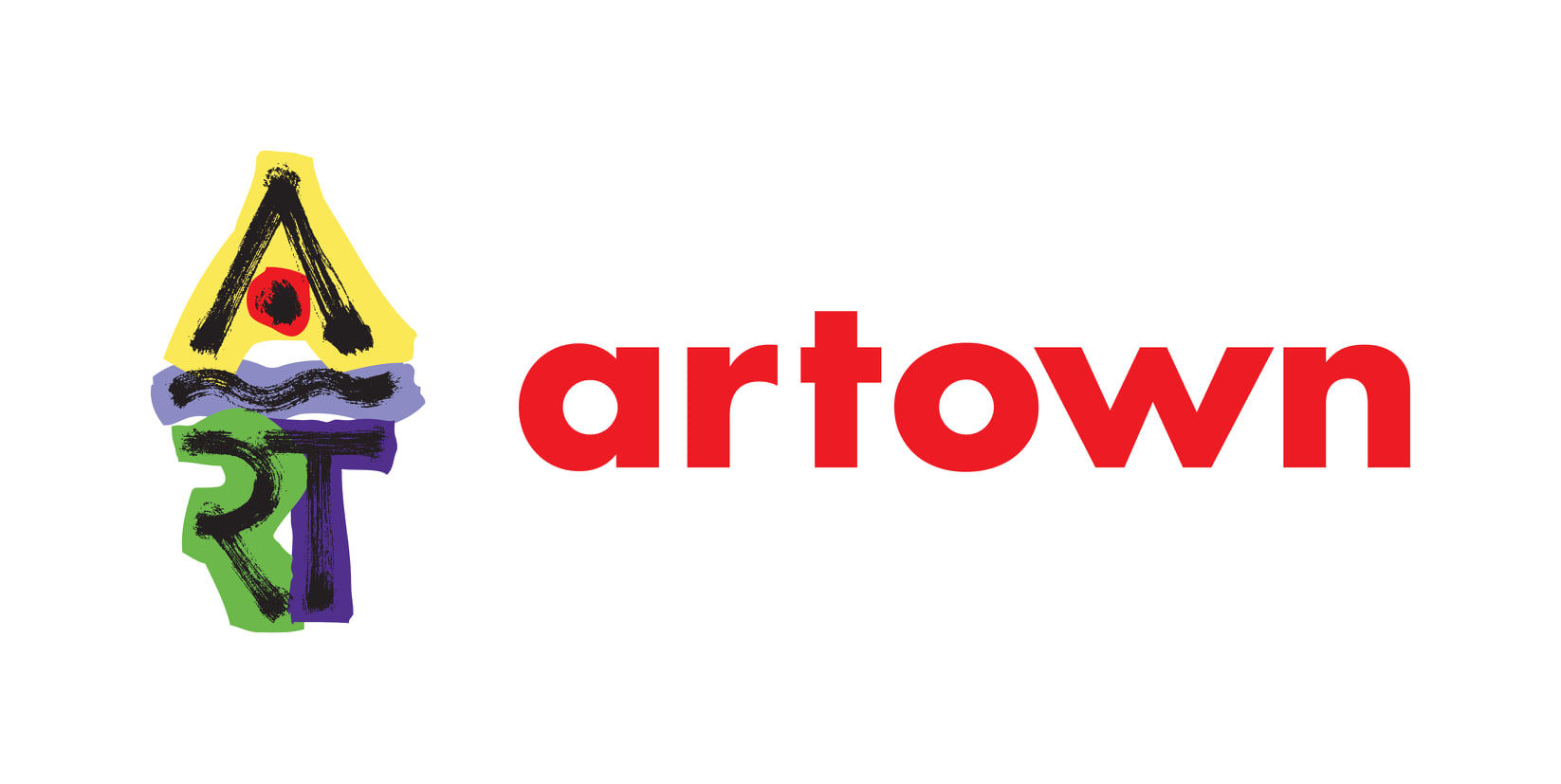 Buffy Sainte-Marie returns to Artown in Reno, NV for a headline performance on Saturday, July 31.
This year’s festival takes place at Rancho San Rafael Regional Park, Buffy’s performance will be the finale of Artown’s month-long festivities.

Tickets are on sale now, don’t miss it! 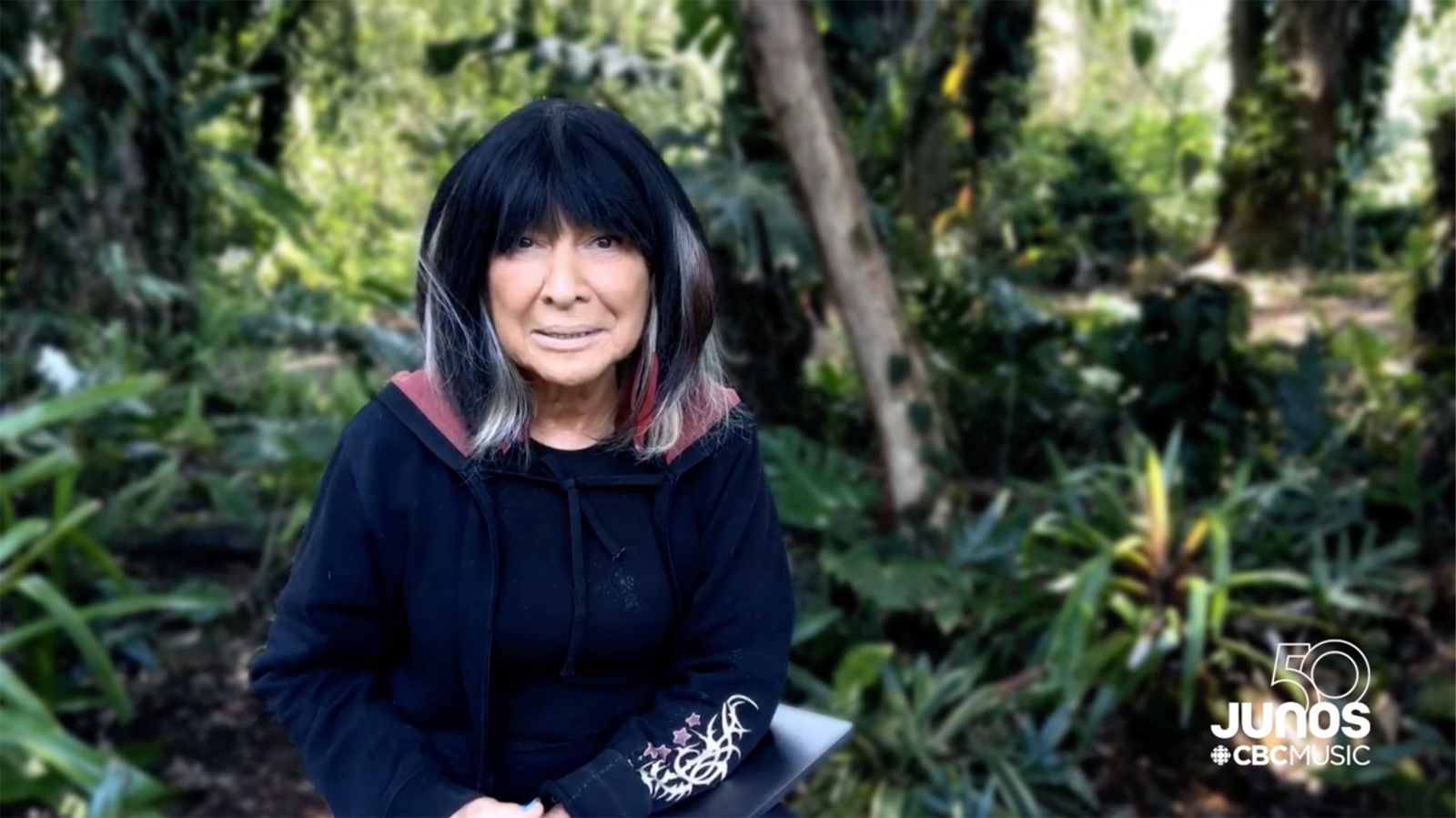 On Sunday, June 6, Buffy Sainte-Marie and a star-studded lineup virtually come together to celebrate the 50th annual JUNO Awards, broadcasting on CBC television in Canada and streaming on cbcmusic.ca/junos worldwide.

In the meantime, check out the video below where Buffy shares her JUNOs moment, taking us back to 2017 in Ottawa where she delivered the JUNOs’ first televised land acknowledgement:

Buffy Sainte-Marie will participate in a keynote interview at the 2021 edition of Canadian Music Week, hosted virtually over May 18 to 21.

In this keynote interview, titled Up Where She Belongs, Buffy will sit down virtually with Andrea Warner, author of Buffy Sainte-Marie: The Authorized Biography, to discuss Buffy’s experience about her realization of music as a vehicle of change.

This virtual keynote will take place Friday, May 21 at 1:00pm ET

Register to attend the conference.