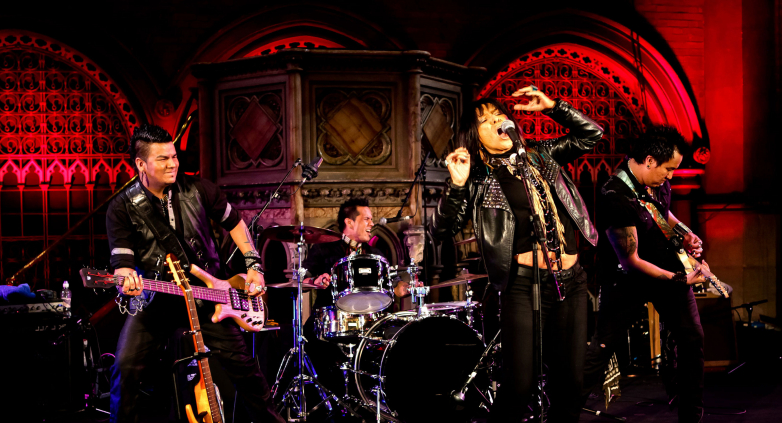 In a wonderful turn of events, Buffy and her band will be taking a detour after their Australian tour and making a stop in the UK to join beloved artist Morrissey for a string of dates starting on March 18, as well as a headlining show in London on March 26.

Tickets are on sale now!